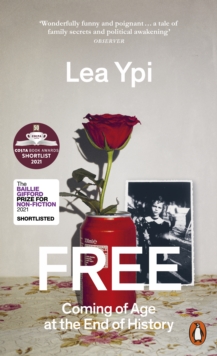 Reserve a copy of Free : Coming of Age at the End of History at the Owl Bookshop. If you provide your email address below, we will contact you when this item is ready for collection. For delivery by post add the address to the order notes and we will be in touch to arrange payment.

It was a place of queuing and scarcity, of political executions and secret police. To Lea, it was home. People were equal, neighbours helped each other, and children were expected to build a better world.

There was community and hope. Then, in December 1990, everything changed. The statues of Stalin and Hoxha were toppled.

Almost overnight, people could vote freely, wear what they liked and worship as they wished. There was no longer anything to fear from prying ears. But factories shut, jobs disappeared and thousands fled to Italy on crowded ships, only to be sent back.

Predatory pyramid schemes eventually bankrupted the country, leading to violent conflict. As one generation’s aspirations became another’s disillusionment, and as her own family’s secrets were revealed, Lea found herself questioning what freedom really meant. 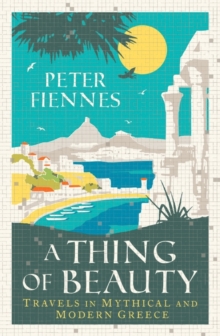 A Thing of Beauty 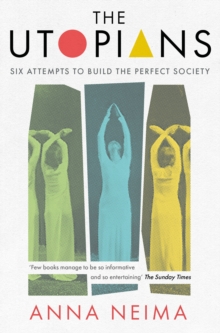 The Utopians : Six Attempts to Build the Perfect Society 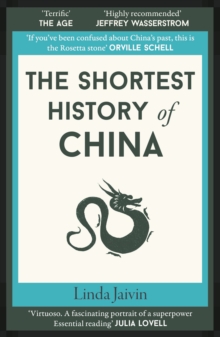 The Shortest History of China 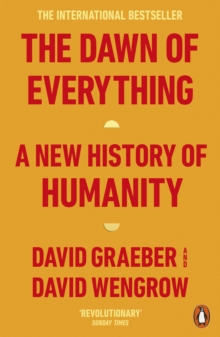 The Dawn of Everything : A New History of Humanity 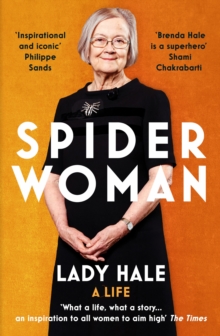 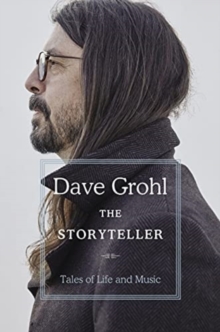 The Storyteller : Tales of Life and Music