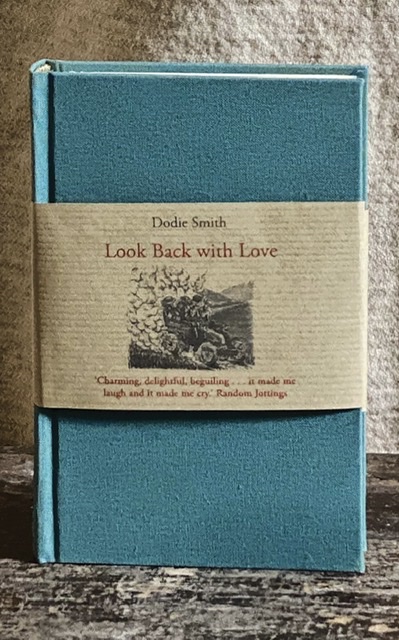 Look Back with Love

Reserve a copy of Look Back with Love at the Owl Bookshop. If you provide your email address below, we will contact you when this item is ready for collection. For delivery by post add the address to the order notes and we will be in touch to arrange payment.

Best known for her first novel I Capture the Castle for the evergreen The Hundred and One Dalmatians, and for Dear Octopus, her 1938 play set at a family reunion, Dodie Smith did not publish this account of her early life until 1974 when she was 78. Brought up among her mother’s family since her father had died when she was a baby, Dodie spent her childhood surrounded by doting adults. It was the jolliest environment imaginable – the Furbers adored seaside trips, motor-car outings, fairgrounds, circuses, jokes, charades and musical soirées. Above all they loved the theatre, and it was through her bachelor uncles’ involvement in amateur dramatics that she conceived her passion for the stage.

Dodie Smith’s memoir gives a wonderful picture of this large extended family and of life at that time in the ‘basking Sunday afternoon charm’ of Manchester’s Victorian suburbs. And of the funny, complicated, creative little girl who would later say of herself ‘I think I’m an oddity really, but I do my very, very best to write well’ – which in Look Back with Love she certainly did. 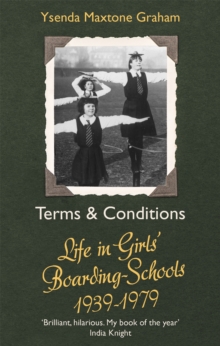 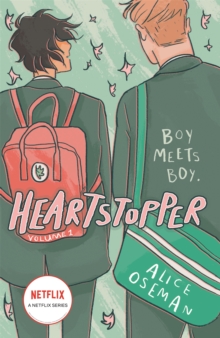 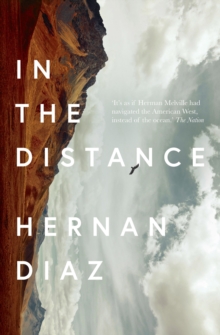 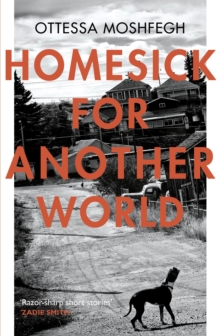 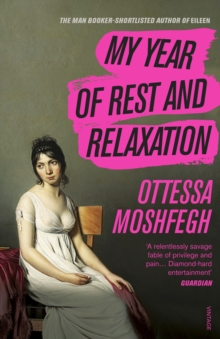