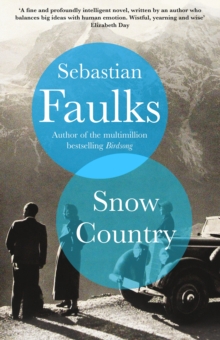 Reserve a copy of Snow Country at the Owl Bookshop. If you provide your email address below, we will contact you when this item is ready for collection. For delivery by post add the address to the order notes and we will be in touch to arrange payment.

1914: Aspiring journalist Anton arrives in Vienna where he meets Delphine, a woman of experience and deep secrets. Entranced by the light of first love, Anton comes to life.

Until his country declares war on hers. 1927: For Lena, life with her mother in a small town has been cosseted and cold. After a few years of schooling, she encounters a young lawyer who spirits her away to Vienna.

However, what she imagines to be love soon crumbles, and she leaves the city behind to take a post at the snow-capped sanatorium, the Schloss Seeblick. 1933: Having lost many friends on the Eastern Front, Anton is sent to write about the mysterious Schloss Seeblick. In this place, on the banks of a silvery lake where the roots of human suffering are laid bare, two people will see each other as if for the first time.

More Books of the Year 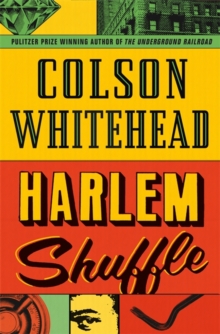 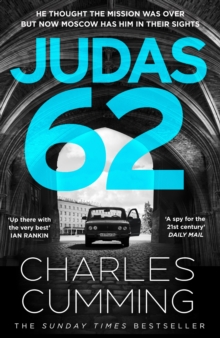 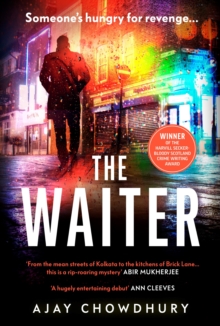 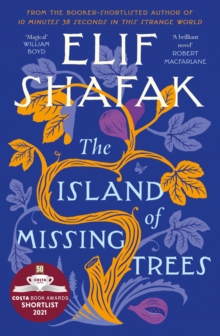 The Island of Missing Trees 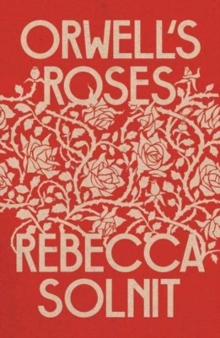 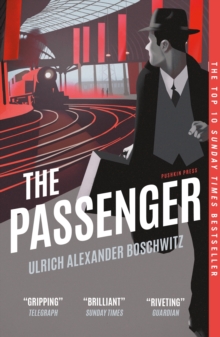