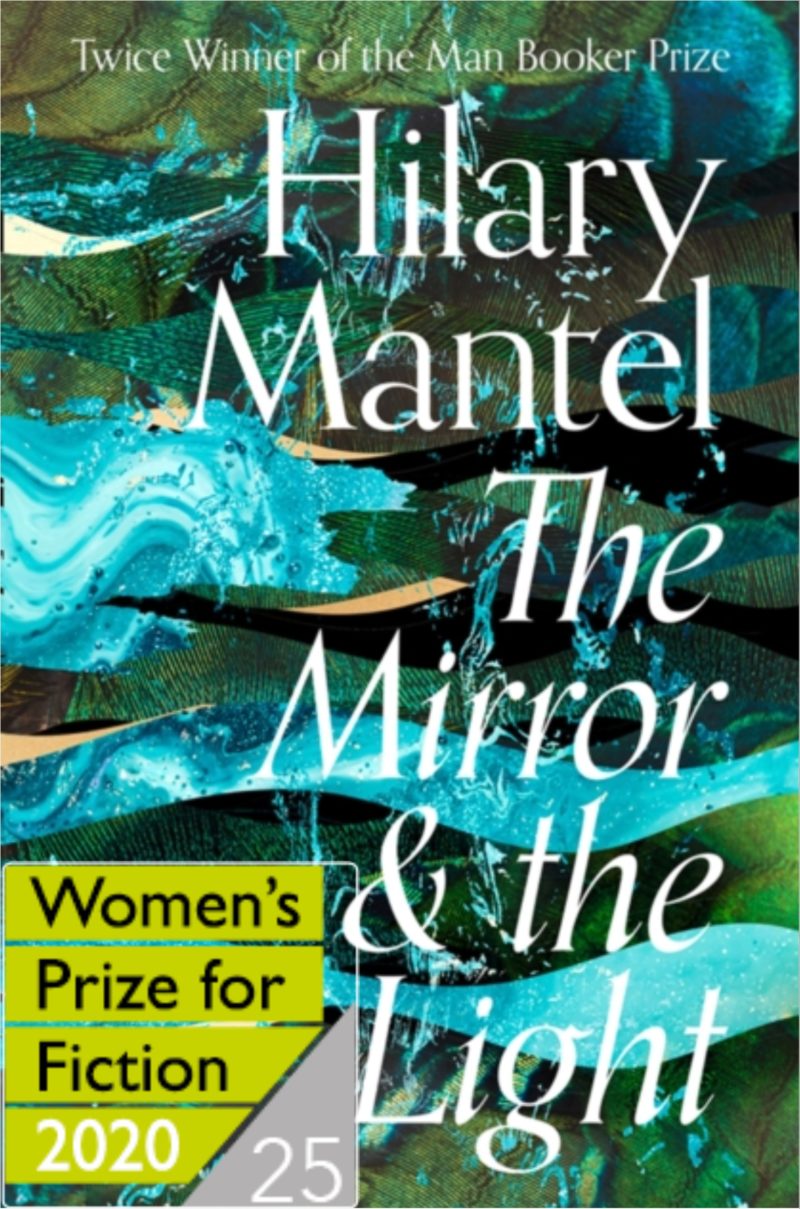 Reserve a copy of The Mirror & The Light – Women’s Prize Shortlist 2020 at the Owl Bookshop. If you provide your email address below, we will contact you when this item is ready for collection. For delivery by post add the address to the order notes and we will be in touch to arrange payment.

SHORTLISTED FOR THE 2020 WOMEN’S PRIZE FOR FICTION

Winner to be announced 9th September

LONGLISTED FOR THE 2020 BOOKER PRIZE

Anne Boleyn is dead, decapitated in the space of a heartbeat by a hired French executioner. As her remains are bundled into oblivion, Thomas Cromwell breakfasts with the victors. The blacksmith’s son from Putney emerges from the spring’s bloodbath to continue his climb to power and wealth, while his formidable master, Henry VIII, settles to short-lived happiness with his third queen, Jane Seymour. Cromwell is a man with only his wits to rely on; he has no great family to back him, no private army.

Despite rebellion at home, traitors plotting abroad and the threat of invasion testing Henry’s regime to breaking point, Cromwell’s robust imagination sees a new country in the mirror of the future. But can a nation, or a person, shed the past like a skin? Do the dead continually unbury themselves? What will you do, the Spanish ambassador asks Cromwell, when the king turns on you, as sooner or later he turns on everyone close to him?

With The Mirror and the Light, Hilary Mantel brings to a triumphant close the trilogy she began with Wolf Hall and Bring Up the Bodies. She traces the final years of Thomas Cromwell, the boy from nowhere who climbs to the heights of power, offering a defining portrait of predator and prey, of a ferocious contest between present and past, between royal will and a common man’s vision: of a modern nation making itself through conflict, passion and courage. 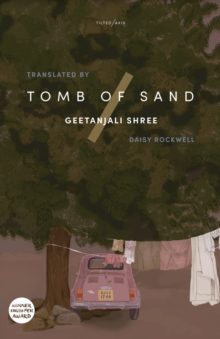