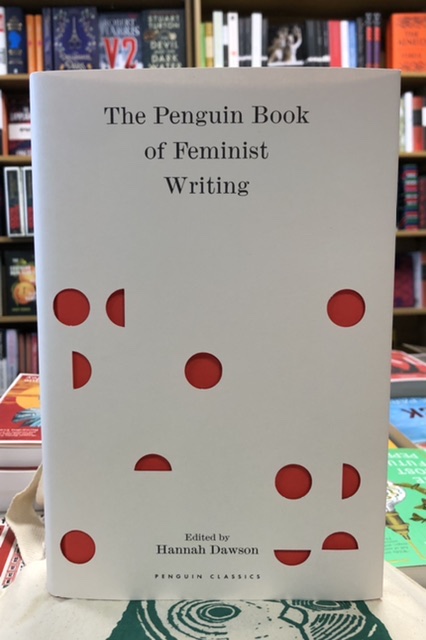 The Penguin Book of Feminist Writing

Reserve a copy of The Penguin Book of Feminist Writing at the Owl Bookshop. If you provide your email address below, we will contact you when this item is ready for collection. For delivery by post add the address to the order notes and we will be in touch to arrange payment.

Feminism is the insight that sexism exists, and the struggle against that oppression. The Penguin Book of Feminist Writing is a global anthology of feminist writers, edited and introduced with a major new essay by Hannah Dawson. Beginning in the fifteenth century with Christine de Pizan, who imagined a City of Ladies that would serve as a refuge from the harassment of men, the book reaches around the earth and through the years to us, now, splashing about in the fourth wave.

It goes beyond the usual white, western story, encompassing also race, class, capitalism, imperialism, and other axes of oppression that intersect with patriarchy. Alongside Elizabeth Cady Stanton, who declared in Seneca Falls in 1848 the self-evident truth ‘that all men and women are created equal’, we find Sojourner Truth, born into slavery in New York in 1797, who asked ‘and ain’t I a woman?’ Drawing on poems, novels and memoirs, as well as roaring manifestos, The Penguin Book of Feminist Writing parts the clouds on a constellation of feminist classics. 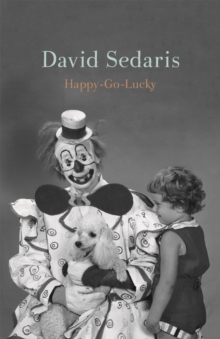