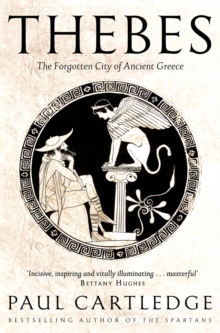 Reserve a copy of Thebes : The Forgotten City of Ancient Greece at the Owl Bookshop. If you provide your email address below, we will contact you when this item is ready for collection. For delivery by post add the address to the order notes and we will be in touch to arrange payment.

Continuously inhabited for five millennia, and at one point the most powerful city in Ancient Greece, Thebes has been overshadowed by its better-known rivals, Athens and Sparta. According to myth, the city was founded when Kadmos sowed dragon’s teeth into the ground and warriors sprang forth, ready not only to build the fledgling city but to defend it from all-comers.

It was Hercules’ birthplace and the home of the Sphinx, whose riddle Oedipus solved, winning the Theban crown and the king’s widow in marriage, little knowing that the widow was his mother, Jocasta. The city’s history is every bit as rich as its mythic origins, from siding with the Persian invaders when their emperor, Xerxes, set out to conquer Aegean Greece, to siding with Sparta – like Thebes an oligarchy – to defeat Pericles’ democratic Athens, to being utterly destroyed on the orders of Alexander the Great. 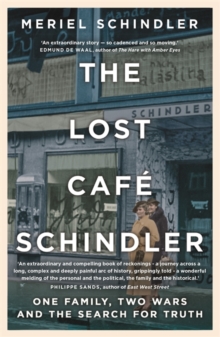 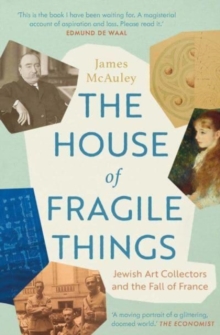 The House of Fragile Things 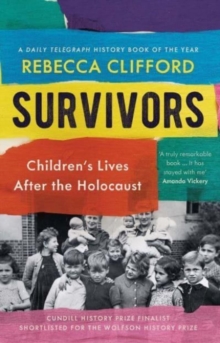 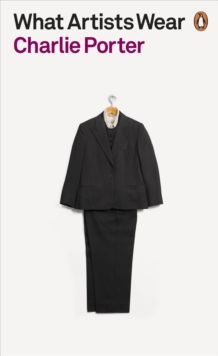 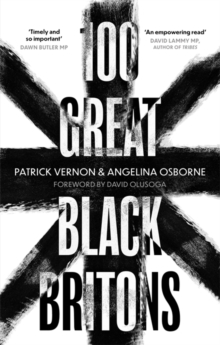 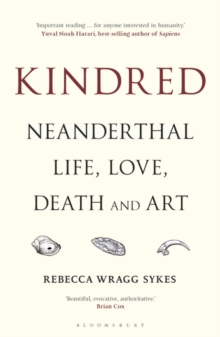